Dilettanti Geniali. Sperimentazioni artistiche degli anni Ottanta, at Padiglione de l’Esprit Nouveau in Bologna (19 October 2019 | 5 January 2020), explored the vibrancy of the era’s ground-breaking artistic and musical output exploded in Bologna and in Emilia Romagna in the 1980s. Posters, magazines, fanzines, albums, drawings, memorabilia and videos were grouped into thematic sections that traced the transitions from underground to mainstream, from counterculture to cyberculture.

The exhibition, curated by Lorenza Pignatti with the art direction of Alessandro Jumbo Manfredini, was not about nostalgia so much as a desire to amass a broad spectrum of the decade’s less documented creative output.

In other words: it was not just “Retromania” – pop culture’s addiction to its own past - as music critic Simon Reynolds put it. It was the awareness — identified by Franco Berardi Bifo and Mark Fisher — that our present is constrained by both the speed of current technological developments and the lack of a viable alternative future, of the kind it was still possible to imagine a century ago. 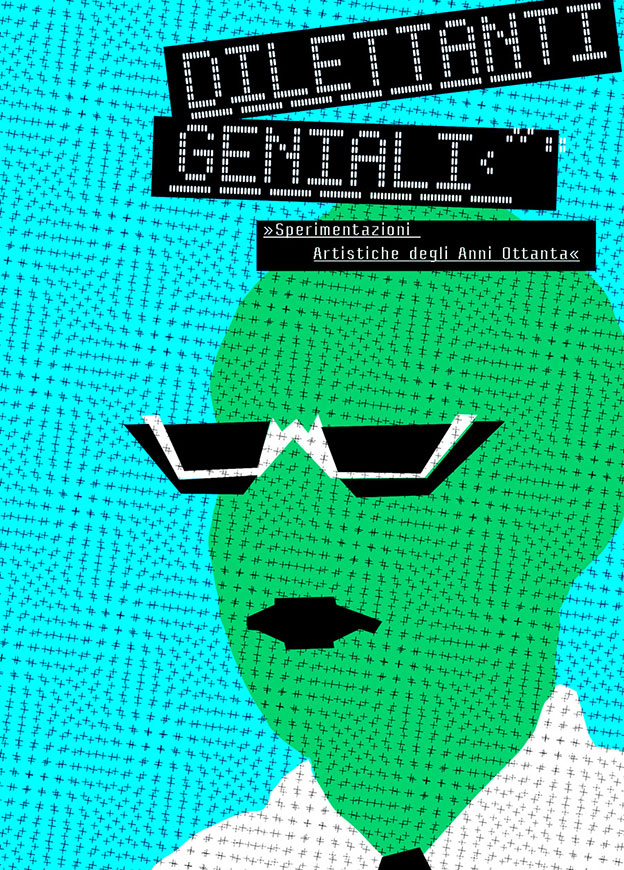 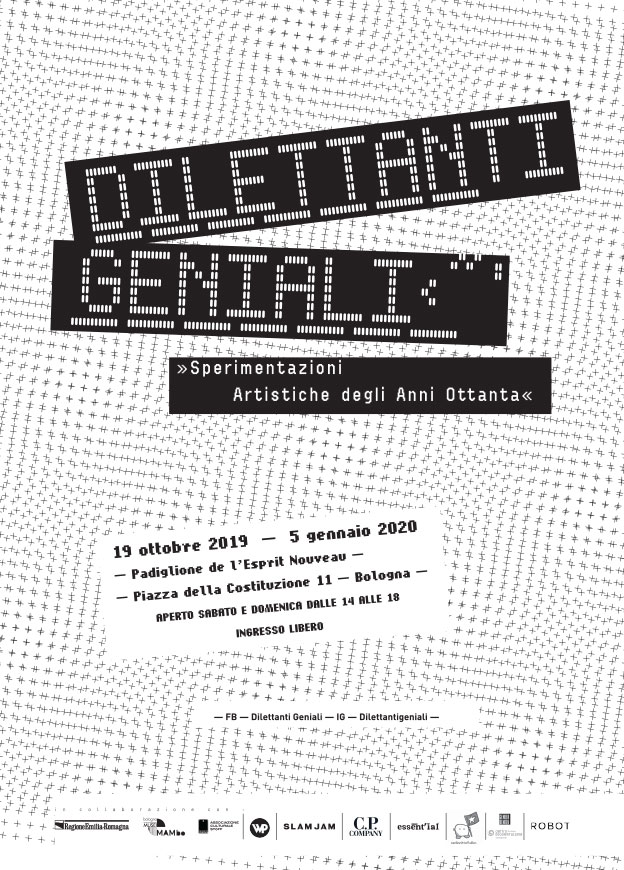 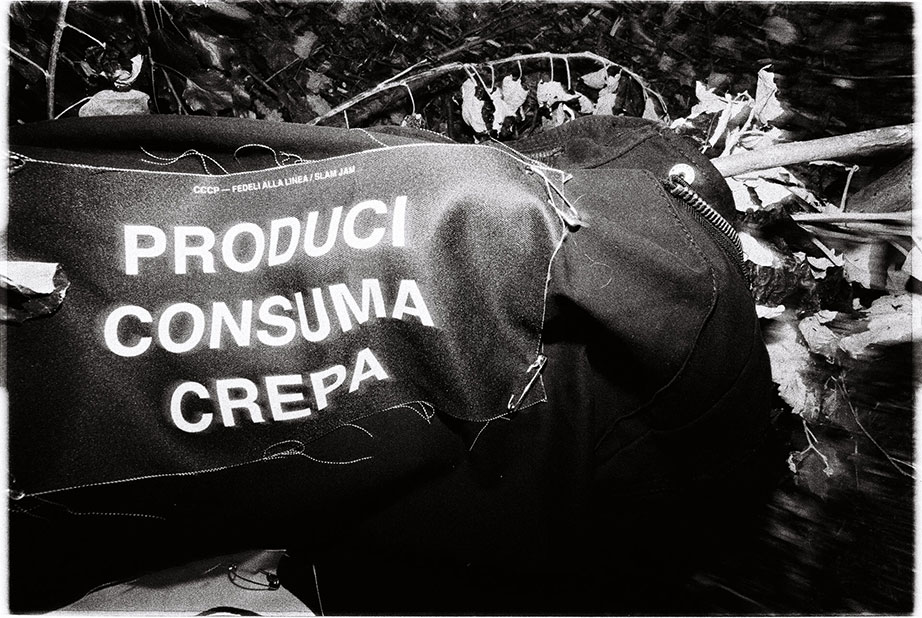